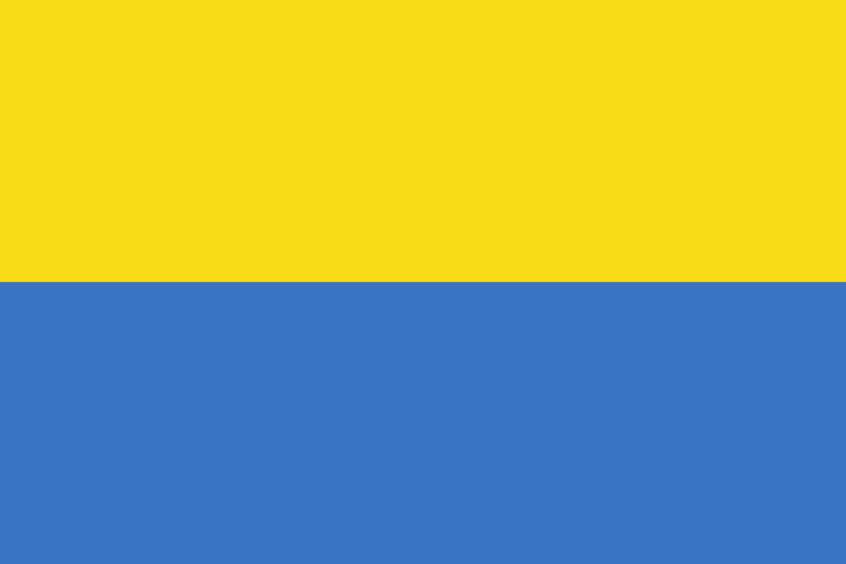 In April the Famee Furlane and its members made a donation to support humanitarian aid for Ukrainian refugees and we would like to provide an update.

We were able to contribute to sponsoring two Ukrainian families that are now living in two apartments in Poland.

Two women with their children live in the first apartment. Both of them have already found some work in the area. They continue making and selling pierogis. They also tried signing up for Polish classes; however, they were unsuccessful due to the program filling up very quickly. Their children have started school, but they need to learn Polish first and then, after some evaluation, they will be assigned and placed into appropriate grades. It has been quite a traumatic experience for these children and their families. Apparently, the youngest boy cried for two days but is doing much better now.

A woman and her teenage live in the second apartment, which is much smaller. They are both from Mariupol, a city that has been severely devastated by the Russian invasion. Their house was completely ruined and burnt. The husband and father has recently enlisted for the Ukrainian army. The woman is now going through a serious mental breakdown. The son, however, seems to be doing OK.

Please keep all of them in your prayers.