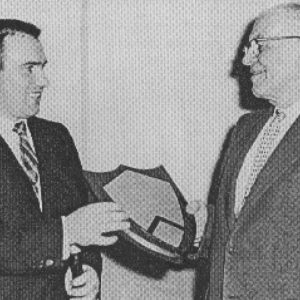 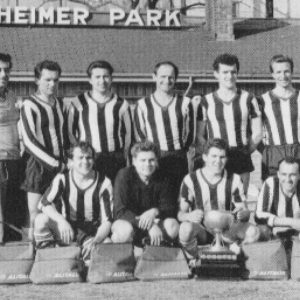 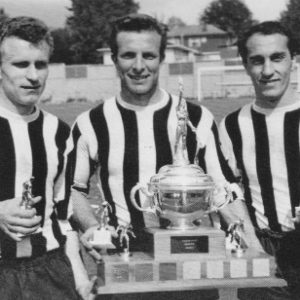 1958: Ermes Chivillo, Louis Moretti, Primo Tesan & Angelo Santarossa approached Giovanni D’Appolonia for guidance to create the society. In total, 63 member names were secured and the Famee Furlane was born. The first Banquet was held at the Clinton Hall which later became the Famèe Furlane Hall.

The same year the Balletto Dance Group was formed and shortly afterwards a soccer Team was created who won the League Cup and the Imperial Cup twice. 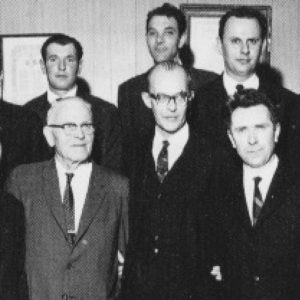 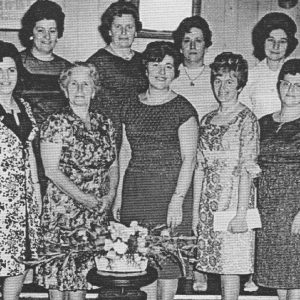 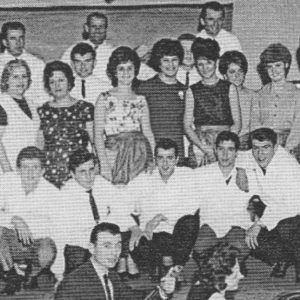 1962: First charter trip to Italy sponsored by the Famee Furlane.

1968: to earn added income for the club, Joe Toso & Pietro Infanti went to California to set up importing grapes to sell for wine making. 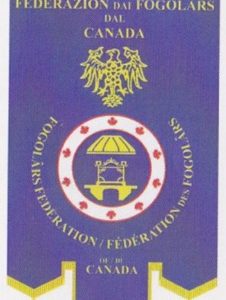 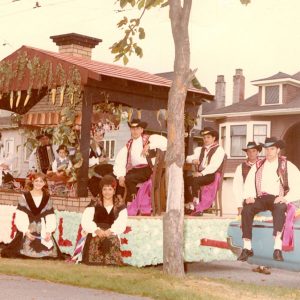 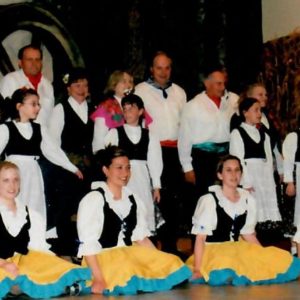 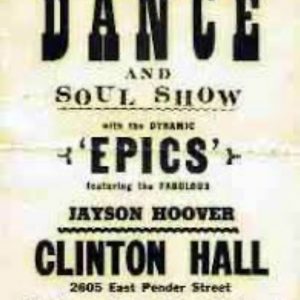 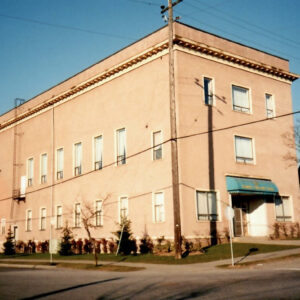 1970: The Youth Group was formed from the young dancers in the Balleto.

1974: the 10 Fogolars across the country formed the Fogolars Federation of Canada. The first Congresso was held in Ottawa.

1976: The Friuli earthquake disaster relief fund-raising campaign was started with a commission from Canada sent to Friuli.

1976: A home was found and Clinton Hall was purchased – an aged historic live performance theatre which included shows by Ike & Tina Turner, Jason Hoover & many more prominent musicians. The hall has continued to be generously refurbished & re-modelled by members over the years.

1979: The first National Congresso was held in Vancouver, hosting 400 members for the 3 day event. 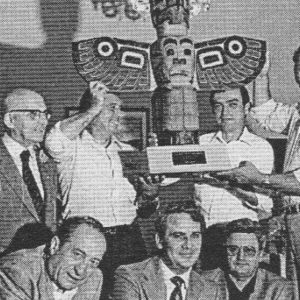 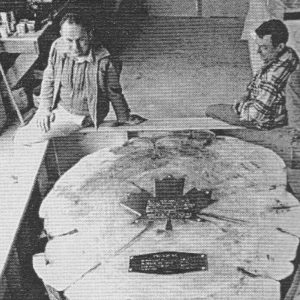 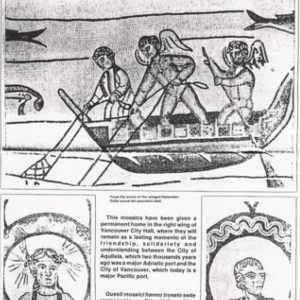 1981: In commemoration of the 1000th anniversary of the City of Udine, the Famèe Furlane and Friuli Nel Mondo each had a totem pole carved. The totem poles and a plaque are now located in a park in the city of Udine.

1982: In return for the Totem Pole , a mosaic was sent from Spilimbergo and was displayed at Vancouver City Hall as part of a cultural exchange between the 2 cities.

1983: The Folkdance group performed during Queen Elizabeth’s visit to Canada.

1984: the “Mostra della Civilta Friulana” was sent from the regional government, and was displayed at the Robson Square Media Centre in Vancouver. Commemorating the 25th Anniversary a tile mosaic (created by G.Lenarduzzi) was installed at the entrance in the hall.

1986: Showing their gratitude for the 1976 earthquake relief funds, the Region of Friuli-Venezia-Giulia donated three panels of mosaic reproductions from the Basilica of Aquilea which were displayed at Vancouver City Hall. 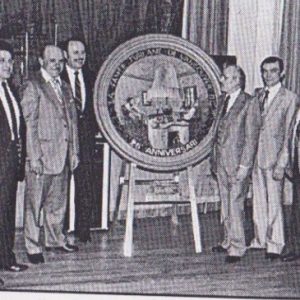 1991: The Childrens workshops were created and taught by Lia Brondt to help keep in touch with the Frulan language & traditions. 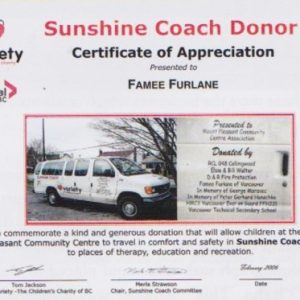 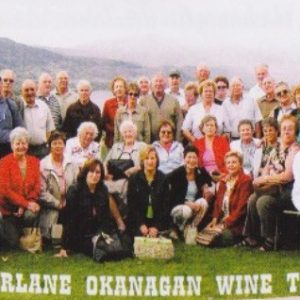 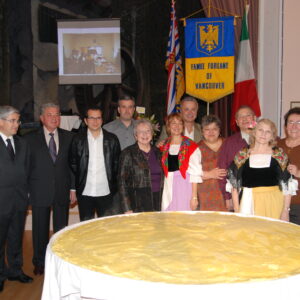 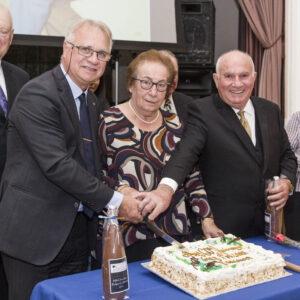 A New Milenium, re-invention, re-connecting, looking to the future with the next generation of Furlans

2004: Second National Famee Furlane Congresso hosted in Vancouver with 450 visitors from across Canada, the U.S and Italy

2006: The Vancouver Famee Furlane Donation for the Sunshine Coach

2022:
January: Donation made to assist with the Flood Disaster Relief in the Fraser Valley of B.C.

March: Donation made to assist with displaced Ukrainians.

“We must study the past to understand the future”
We owe much to our forefathers who immigrated to Canada in search of a better life, and owe a great deal to the founders of this society.
We gratefully acknowledge the time, commitment that members have given to this day.
Over the past years, in time of need ,the society has donated and contributed to orphan funds, disabled children funds, the Children’s Hospital Telethon, and blood donor clinics.
The evolution of culture is an ongoing task, and is typically handed down to the next generations.
Today, with globalization our cultures are influenced by many factors. The exchange of information and ideas that used to take generations can now be transferred in seconds.
The preservation of cultures and values came through migration from distant lands.
This has changed and its now up to the next generations of furlans to help maintain what was built by our forefathers.